TENDENCY OF REDUCTION IN CONSTRUCTION OF APARTMENTS. PRICES MAY GROW

As a result of reducing the construction of new buildings, it is predicted that apartment prices may increase.

Official figures show a decline in investment, as well as the number and area in the construction of apartments in Azerbaijan.

EACH PERSON GETS 12 SQ.M. LIVING AREA.

In contrast to the quality indicators, there are no improvements in the quantity indicators. For each person of the population, the total area is 17.8 square meters, and the living area is 12 square meters as was in the previous years.

In early 1990, the population was 7.2 million people, and now is 9.7 million people. Against the background of increasing demand, the increase in the construction of apartments is inadequate.

The reduction in the construction of new buildings or the deposition associated with the last economic stagnation indicates an increase in the prices of apartments in the following years before a large potential need. It is very likely that the stagnation in value is temporary, prices will not be able to fall even further. After eliminating the uncertainty in the market, an increase in the purchase of apartments and a slow rise in prices are expected.

The figures for the construction of apartments and the existing prices give a basis to say that today is the right time to buy an apartment, prices can be the lowest right now. Currently, only a few construction companies offer a mortgage credit without prepayment, with an annual 10%, for a period of 20 years. Using this opportunity you can easily become the owner of a new apartment. 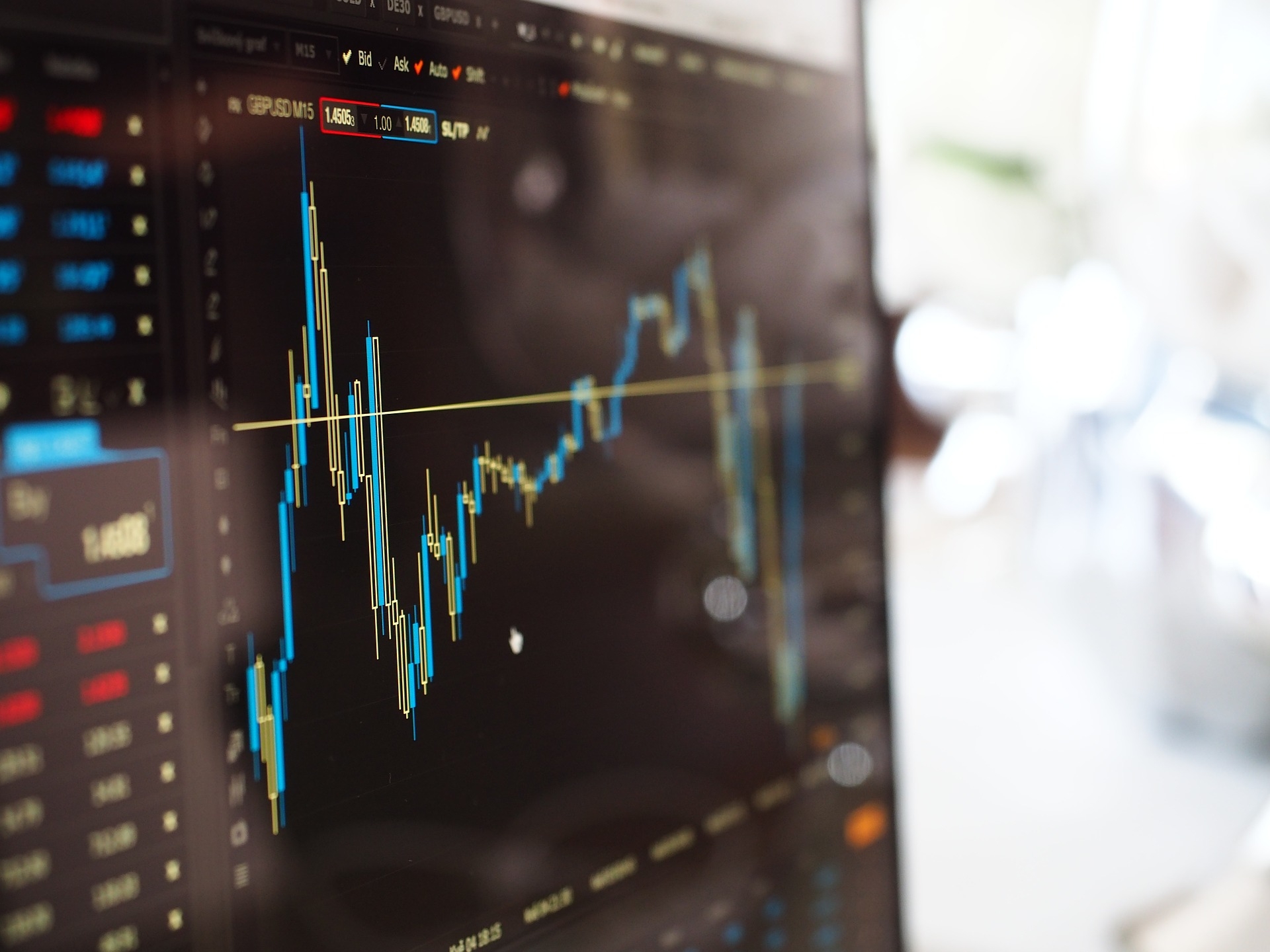