It is not true to make social apartments an equal to intracity and city-like apartments. We can say that half of our lives pass in our apartments. Our homes for us are a place to find comfort and are our nest of rest. There is a need for compulsory housing for the duration and strength of the family. Unfortunately, some of our population does not own a home. There are thousands of families living in abnormal conditions or in lodgers.

To put an end to this, the Azerbaijani state plans to build social apartments for the population with low-income. This project provides poor and needy citizens with a flat with low and long-term payment.

Unfortunately, and this time there were "experts", confusing people and the business world. They advise not to buy an apartment from construction companies, as the prices for apartments will drop sharply.

SOCIAL APARTMENTS ARE BEING BUILT AWAY FROM THE CITY

The first reason is the construction of apartments away from the city. Social apartments, of course, will not be built in Baku, for example, near the subway stations Gara Garayev or Elmlar Akademiyasi. Considering that there are no empty land plots inside the city and outside the city to carry out such a project of this size, this means that the project of social apartments, from the point of view of infrastructure, can be built in suburban areas, and this cannot influence the prices of inner city buildings.

To prevent density in the city center, the state establishes or buys empty areas around the city and builds social facilities. Living in the country is not convenient in all cases. A citizen working in a city or in another direction of the city finds it difficult to go to work. Social buildings are not close to the subway, shopping centers, educational institutions, government organizations, etc., like in the city center. In short, living outside the city is not so comfortable.

The practice of countries that build social apartments shows that there should not be an apartment in the name of a spouse or children of a person who wants to buy an apartment.

A number of conditions will be set for the acquisition of the right to a social apartment. It will be defined if the applicant is from a poor family or not appropriate for the approved conditions. Not all residents in the country not owning an apartment are poor.

In short, those who do not have a registration in Baku, wanting to have an apartment with comfort and a large area that is close to transport and work will be able to buy an apartment being built in the center of the city.

On the other hand, the state will not be able to provide all low-income families with an apartment within 1-2 years.

According to the State Statistical Committee, in recent years annual number of marriages is in the range of 80 thousand. Approximately 890 marriages have been registered (according to rough estimates, 500,000 families need an apartment) over the past 10 years. About 18-20 thousands apartments are being built per year in Azerbaijan. That is, number of built apartments is 5 times less than number of new families. Today, the number of apartments handed over by construction companies is often less than the potential requirement. Most of the young families with low-income live with their parents or in lodgers. Families with an average or high income buy themselves apartments or build houses. It can be noted that there will always be a need for apartments built in the center of Baku considering that there are a lot of buyers, and also apartments are bought for the purpose of commerce.

CONSTRUCTION OF SOCIAL APARTMENTS IN THE WORLD COUNTRIES

World practice shows that the acquisition of social apartments is not so easy and simple. For this purpose, citizens must fulfill certain requirements:

• Registration of citizens in the city in which the project is implemented and residency in the city for several years;

• Not to be a user of preferential credits, who previously did not buy a social apartment;

• Lack of an apartment for family members;

• Only one social apartment can be bought on behalf of the family;

And several official documents confirming all these...

In short, it is wrong to keep social apartments equal to apartments being built in the inner city of Baku. The prices of high-quality apartments with good conditions, located in favorable places, will always remain high. 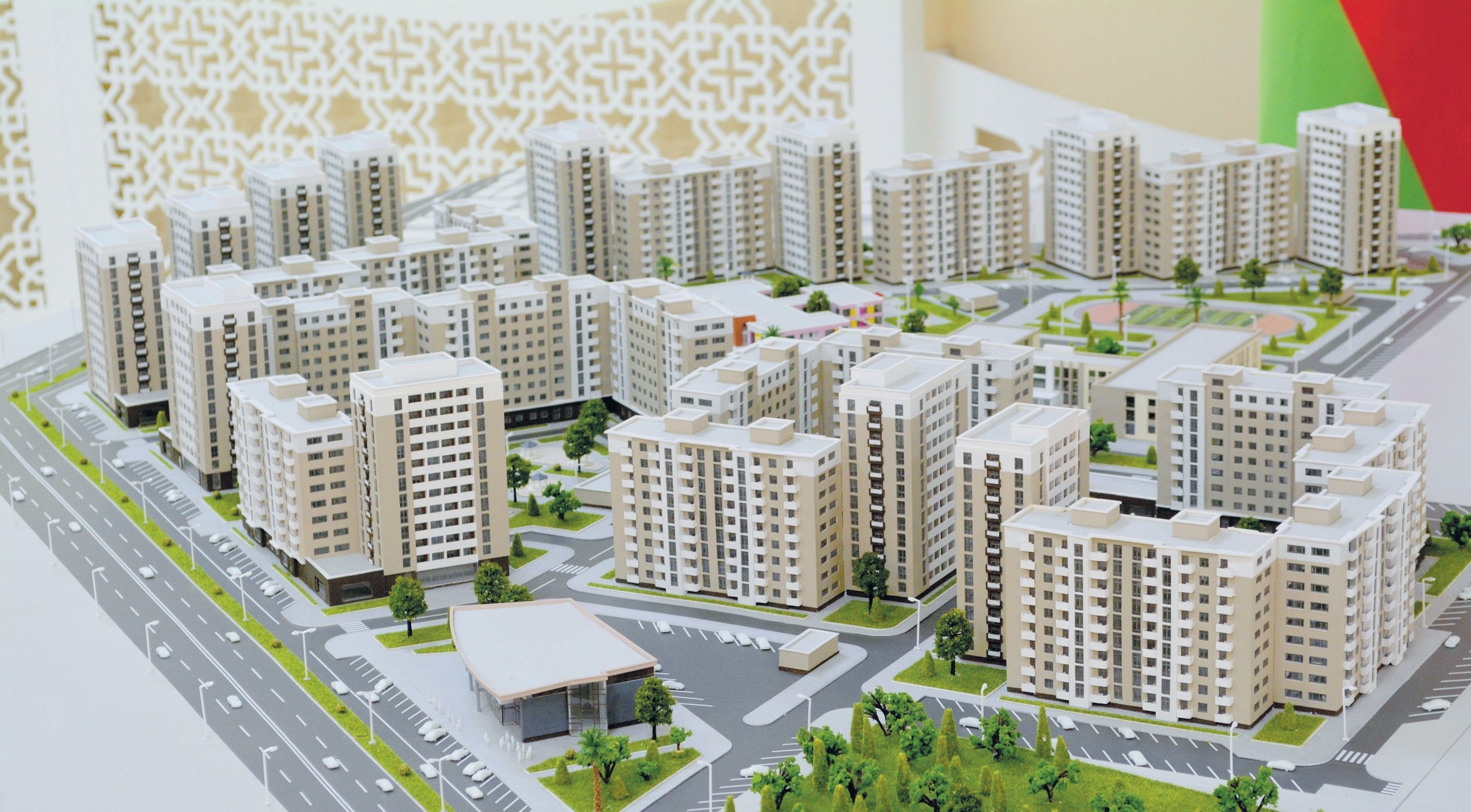