CHANCE TO WIN A JOURNEY FOR 2 PEOPLE

The biggest Novruz contest in social media from Crystal Absheron!

Take a selfie together with family members, put it on www.novruzsevinci.az, specially prepared for this campaign, and participate in the voting until April 10! Under the terms of the Contest, the winner of the photo that collected the majority of votes ("like") will be awarded with a trip to New York city for 2 persons for 1 week (air ticket, visa, hotel). The winner of the second place will get Iphone 7, the owner of the third place will receive a smartphone Samsung A5!

The competition will be held from March 14 to April 10.

Participation in the contest will be conducted through the registration system on facebook.

The competition is for the general public.

Note: for participation, the minimum age is 18 years.

In the winter months, many families pay for heat a large amount of money for gas and light. One of the reasons for the high cost possibility of failure to ensure the correct economy, another reason is the lack of thermal insulation on the outer front (facade) of the building in which the apartment is located.

The best way to protect the house from cold is to insulate it from the outside. If there is no insulation in the purchased building, it would be the right decision to refuse to purchase this apartment. And then every winter you get tired of paying high costs associated with heat.

Note that the buildings of a number of construction companies are covered with a conventional plaster or white layer. Although it helps heat in the winter, and cool in summer in the apartments, but does not give an irreproachable result. 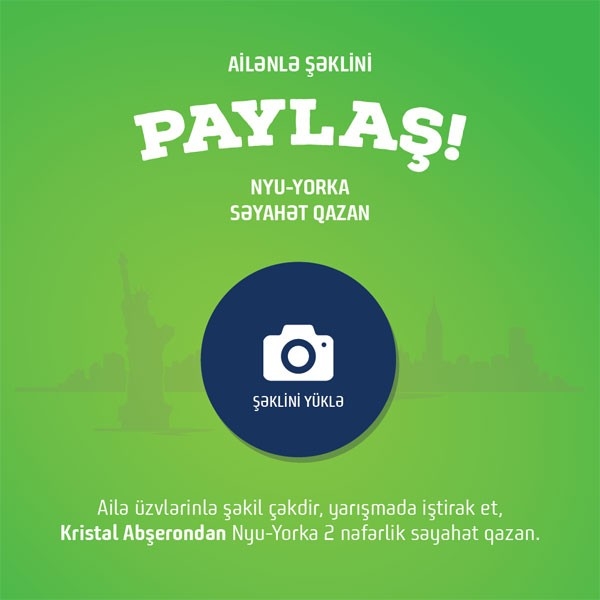